I’ve been wanting to do some quick movie reviews for a while, these are some standouts in my collection of favorites ❤

I watched this movie on my flight to Hawaii and I couldn’t believe how good it was. I’m not into movies set in this time period (I wanna say like 1800s) but this movie was literally so good. Emma stone SNAPPED. This movie is exactly what I wanted Pride and Prejudice to be but we all know that book was weak and un-relatable for the people with actual culture. Anyways, this movie left me feeling all types of ways that I didn’t even know I could feel. I highly recommend.

You can watch this on Hulu & Amazon Prime. 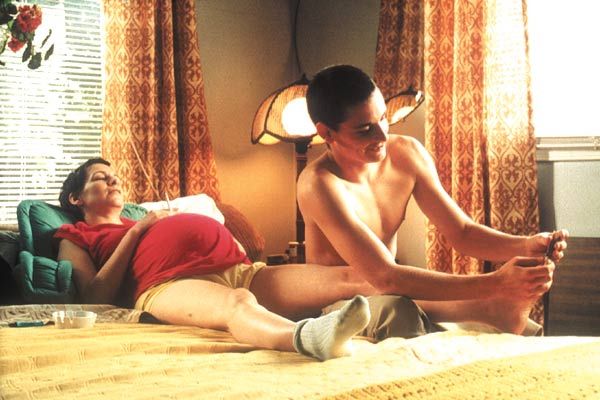 This is one of those movies that’s hard to find online because it’s so outta pocket. It’s basically a coming of age film that focuses around kiddy-porn. I consider this a standout film because what Harmony Korine was doing with film at this time, was absurd. Til this day, I have not seen anything like this movie. It’s not necessarily good, but it’s just something you gotta see for yourself.

I found the link for you guys! & while you’re at, just go ahead and watch these as well if you’re in that mood haha these are the most bat-shit coming of age films I’ve ever seen. 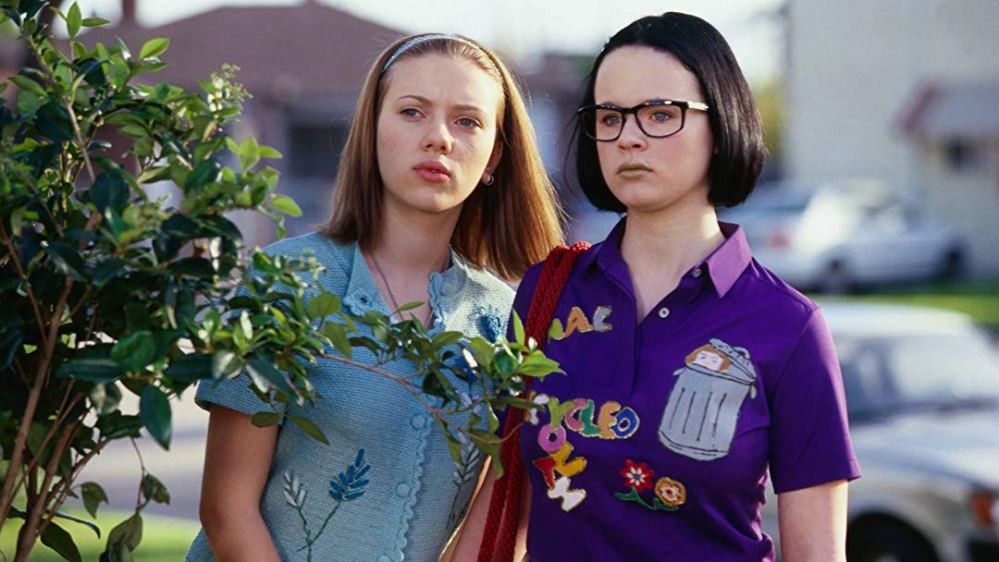 This movie is on the mundane side, I definitely felt myself waiting for something to happen the entire time. I wanted something “crazy” to happen, but once I started really getting into it, I knew I missed the point entirely. This is a movie that you just have to sit back and enjoy, don’t think about it to much. It’s one of my standouts because the score is very good.

You can watch this on Amazon Prime.

This movie takes the cake for standouts in my opinion because I have never seen a movie like it. And of course its animated sksksk it’s one of the craziest movie’s I have ever seen. It’s a psychological thriller and it’s not a movie you can just watch once. I will say though, it’s triggering. There’s a whole rape scene in it so if you wanna watch it, this is the warning. I enjoyed the film regardless because it broke a lot of boundaries that are exclusive to only animation. It’s also loosely based on the singer Björk’s life.

You can watch this on Crunchy Roll & Amazon Prime.

This is definitely a must-see if you wanna learn something and be entertained at the same time. It’s pretty sad though, I recommend going into this with a clear mind because it’s not the easiest to digest. I like the concept of it a lot though because it makes sure to cover all political perspectives. Easily a stand-out film, it needs more clout so watch it!

You can find it on Amazon Prime.

Y’all gon hate me for recommending this movie because it’s extra af to watch. This is personally one of my favorites though, it’s a hidden gem. When I used to binge Youtube videos, I also tried to find full movies online and this is one of them. It’s not that good, but I enjoyed how it intertwined Chinese culture with Black culture. Also the main character is the voice of Jake Long from American Dragon ❤

Here’s the link to watch:

And finally, one of the more recent films I took some time to watch. I thought this movie was really good. It’s about this guy who’s in the Vietnam War and he’s basically in Limbo the entire movie. There’s some scenes in this that still haven’t left my mind because they’re crazy. I’m a big fan of psychological thrillers so this movie got a thumbs up from me. It’s entertaining, crazy and makes you think because of the back and forth cinematic motion. Highly recommend!

You can watch this on Amazon Prime.

THANK YOU FOR READING! Hope you like these, I know they’re crazy ❤