I’m definitely not any type of “sex guru” but I’m learning. In the process of learning, I like to do my research. From a small research sample via Instagram polls, I have gathered several perspectives that have allowed me to pull together a general consensus of how young adults feel, in terms of “Hook-Up” culture.

According to the Urban Dictionary, hook-up culture can be defined as “The era that began in the early 1990s and has since prevailed on college campuses and elsewhere when hooking up has replaced traditional dating as the preferred method of heterosexual liaison.”

I do like the fact that this definition placed an emphasis on “college” because it’s a plague in these years for sure. I think the reason for this is because when you’re in college, time is limited and there’s so many people to meet. Hooking up is a quick and easy way to please your sexual needs in the moment. It even works to satisfy boredom. It’s sort of like a drug in that way.

So basically, the concept of hook-up culture focuses on sex-positivity by encouraging one-night stands, casual encounters and not letting emotional intimacy into the equation.

It’s a double-edged sword because you get your nut in the form of temporary affection and attention, but you also sacrifice some peace of mind when you know that the only thing you have in common with the person you’re hooking up with, is the physical attraction. 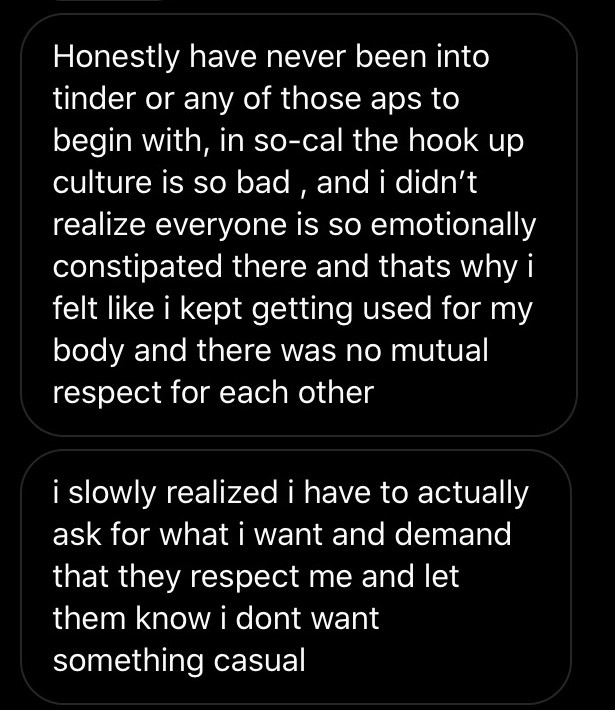 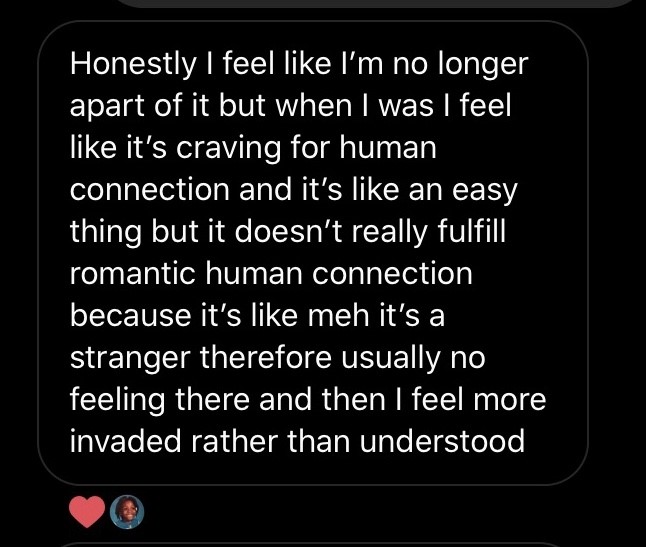 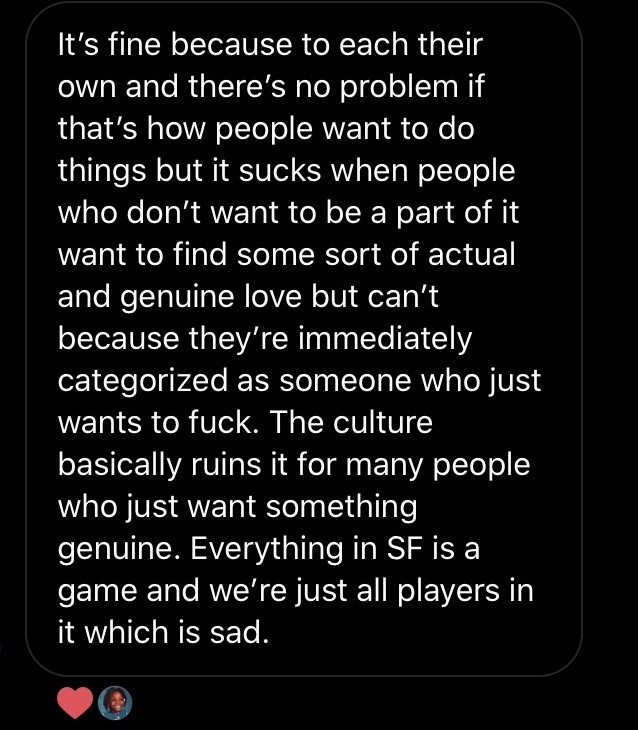 In most cases, it is hard to evade wanting something more out of someone who you are extremely attracted to. Because dating apps like Tinder highlight your physical appearance, it’s easy to let that define you. You create a physical caricature of yourself online, then bodies flock your way. Everyone’s different, some take the time to read the room and figure out how they’re gonna pursue. That could be a date, that could be just blunt honesty, or it could be emotional draw– feelings/reliability.

One basic rule in hooking up, is that it should be just that. But, most of the time it turns into more because of the emotional draw. If you intend to just hook-up with someone, but you realize that there’s the possibility of more there, you don’t know what to do. I’m sure this might have something to do with your unconscious mind but for the most part, if you’re looking to have sex and you find out the person you want to do that with is more than just a body… it gets complicated. 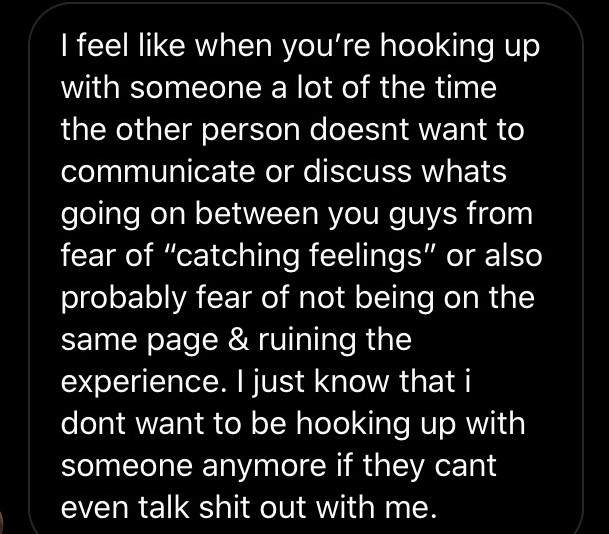 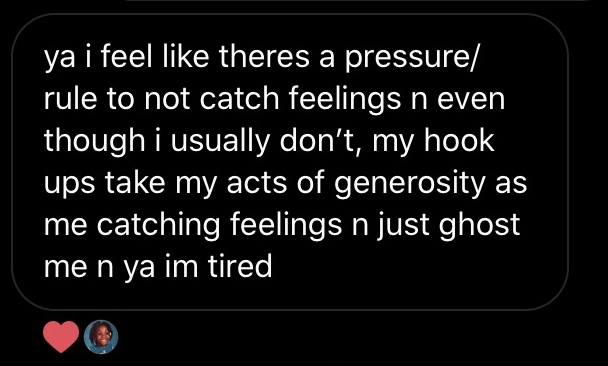 In hook-up culture, catching feelings is 100% a no-go. So it’s either you plow through people and show no remorse, or you catch those feelings and ride the wave. You could potentially live your best life by having good sex in every direction. We all know though, that human connection is real and when you meet someone different we find all the reasons to keep a thing going without the work of a real relationship.

On the flip-side of things, I do see how hook-up culture could work. It can work if you’re only attracted to this person’s body for example. It’s like, we only hit each other up for that one thing. I don’t ask you how you are, you don’t ask me, we just link and have sex. And I also do this same thing with 5 other people. Nothing more, nothing less. And this happens probably once a week or twice, then we go about our business. No one even knows that we do this. 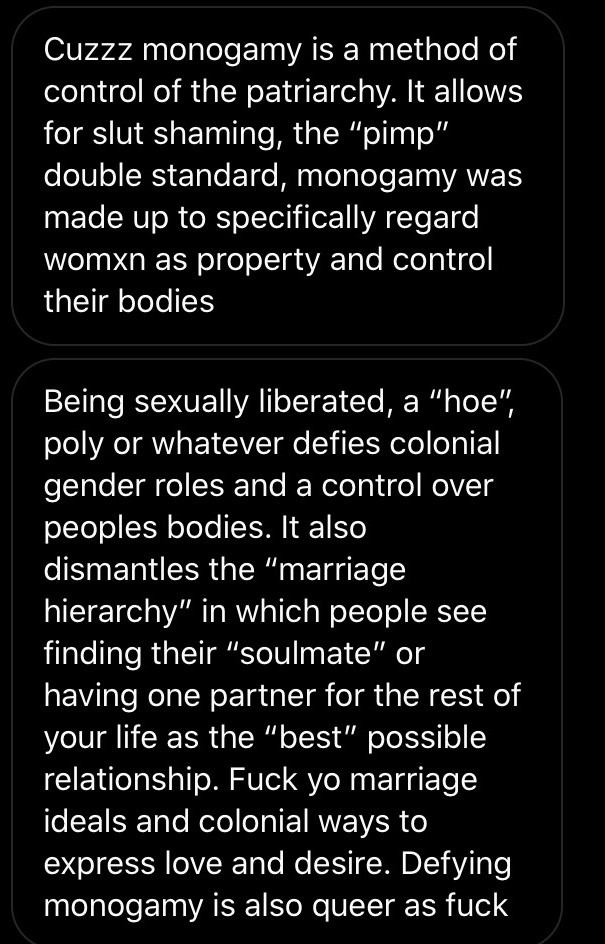 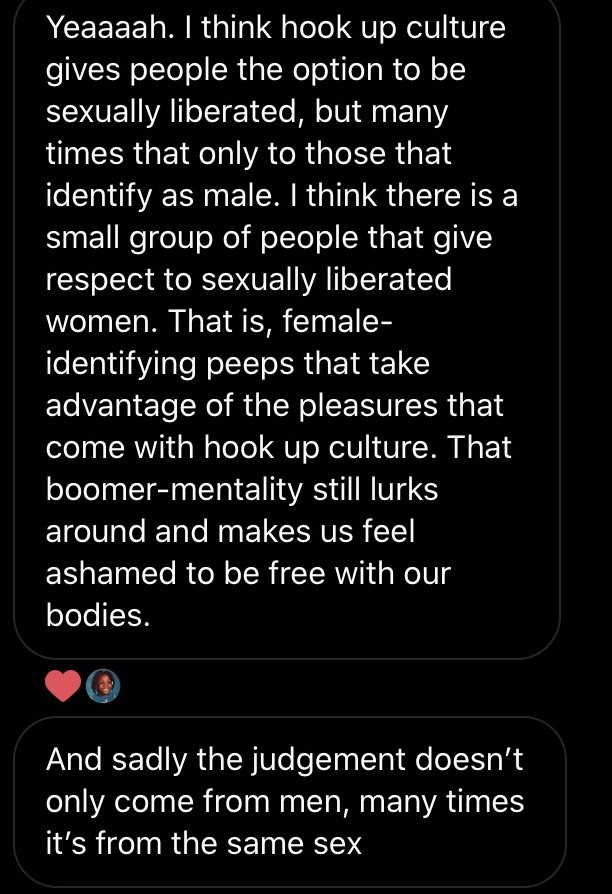 This is a pretty positive perspective on the whole endeavor. I think if you navigate your own sexuality well, this culture is  perfect for you. I see it working well for people who identify as poly-amorous and also for people who are in open-relationships. But, if you’re not grounded in your needs and wants, things get complicated fast– especially when emotions come into the equation. 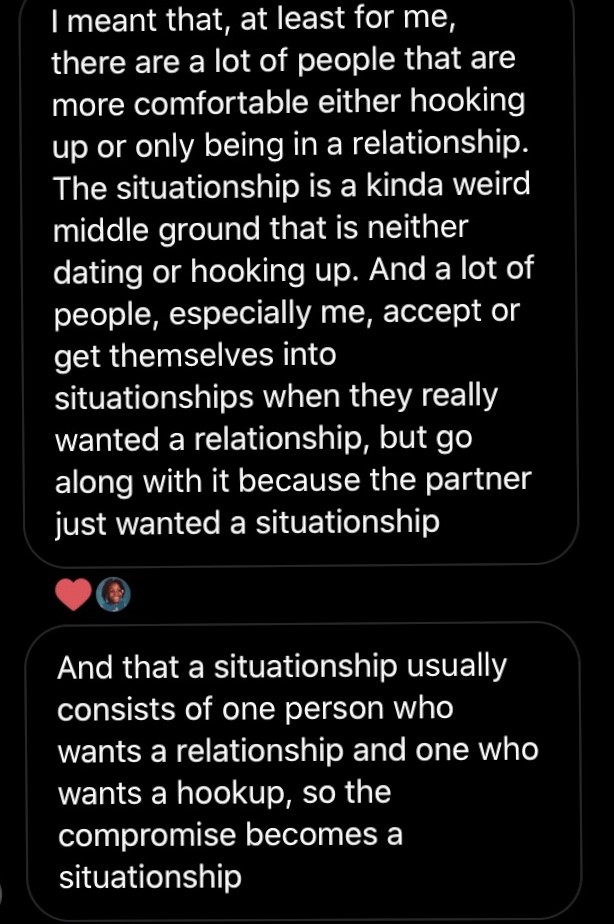 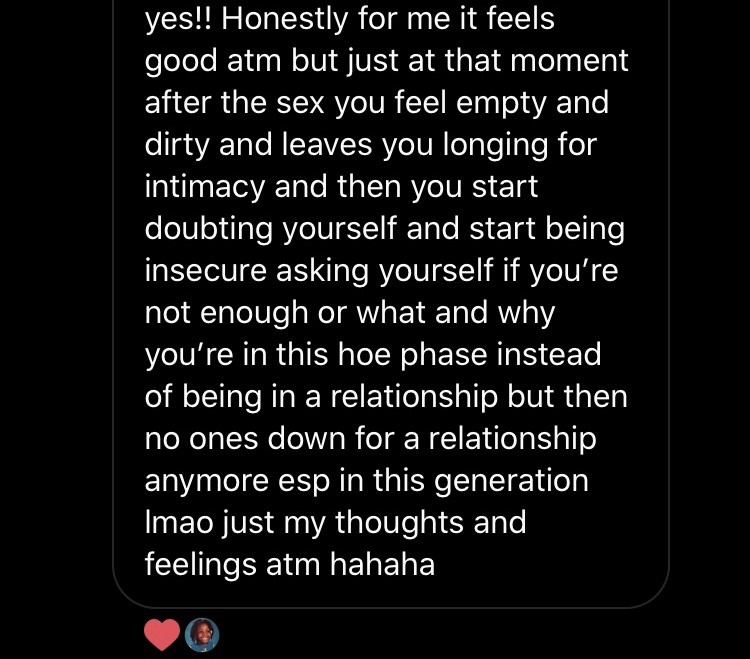 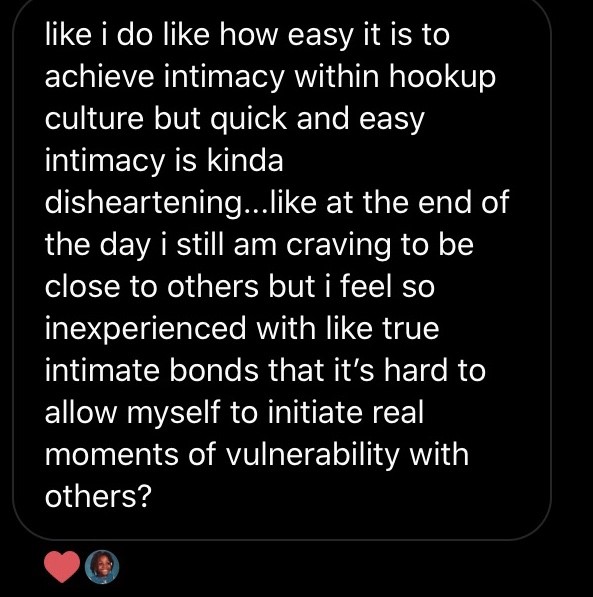 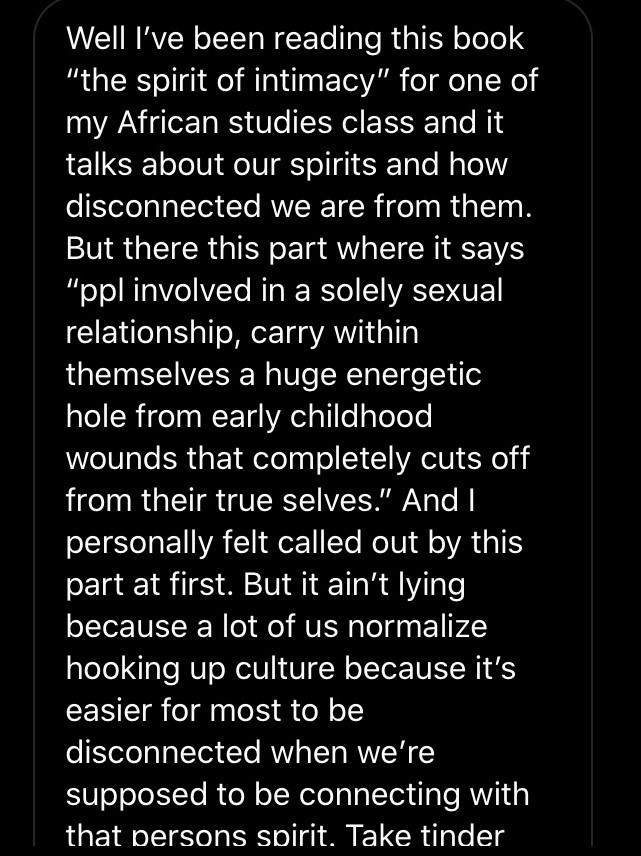 And on that note, I would like to wrap up this discussion by saying that: Hook-up culture is a slippery-slope. I think it takes a certain level of emotional, physical, sexual, spiritual and mental maturity to be able to navigate it correctly. You have to know your boundaries, understand what you want, and make sure it’s what you actually want. If we don’t take these precautionary steps, we can end up in something we don’t actually want or worse… catch feelings. At the end of the day, it’s up to you though.

My quick and easy advice to everyone is: be upfront about what you want, keep it light (don’t be texting the person you’re just tryna sex and leave with everyday) and  be blunt from the jump about your intentions and consent.

CONSENT is not pressure by the way and Tinder does not insinuate that you’re body-hunting so let it be known.

Thoughts on Hook-up Culture by: